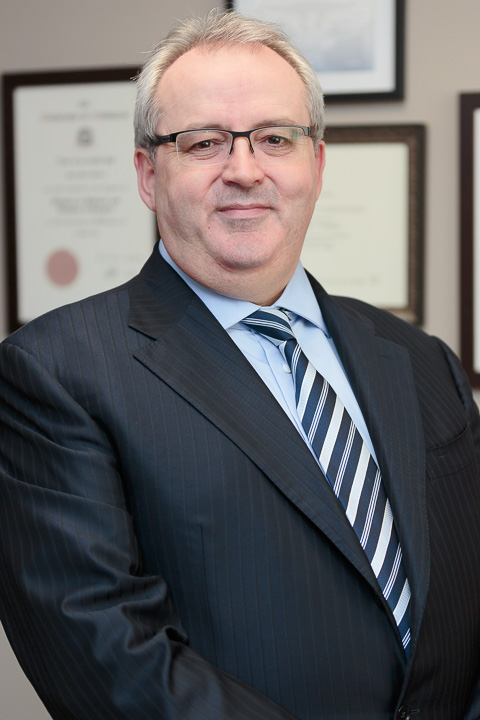 He has a strong interest in high-risk obstetrics, particularly multiple pregnancies, pregnancy loss, premature delivery and recurrent miscarriage. Mark has conducted extensive research and training, and is actively involved in teaching at the University of Melbourne.

He is on the Editorial Board of Twin Research and Human Genetics. He is one of the founding members of the Australian Centre for Excellence in Twin Research. He has published widely with over 50 peer-reviewed papers, several chapters in books and has presented at many national and international conferences.

Mark’s primary public teaching hospital role is as the Director of Maternity Services at Royal Women’s Hospital. He is also a Clinical Professor in the University of Melbourne and the National Patron of the Australian Multiple Birth Association.

AMBA was proud to provide supporting evidence contributing to Mark being honoured with an Order of Australia (AM) in 2018 for significant service to medicine in the field of obstetrics, particularly complex pregnancies, as a clinician, consultant and academic.